I’ve been given the role of Chief Tweeter in our group assignment. Why? I don’t even know!! I have barely used Twitter before. But I think I am getting there. It is so amazing to see people starting to follow us on Facebook and Twitter. It’s like watching a baby take its first few steps 🙂

We currently have 8 followers on our twitter – and I we’ve had 26 likes on our Facebook page! I know that doesn’t seem like much right now, but as I’ve mentioned before TIME is so crucial with these things. It’s takes time to set it all up, develop a ‘voice’, and attract followers.

I’ve found a few Twitter Tips which I may start to employ as an overall strategy – did I mention I don’t use Twitter?

I’ve used some of these tips to spell out my own, pretty basic, Twitter Strategy:

– Post at LEAST once a day, but no more than 4
– Retweet about the same amount
– Use images
– Use less than 100 characters per tweet
– Use one or two hashtags per tweet
– Request retweets! (by spelling it out, or putting RT) – only where necessary 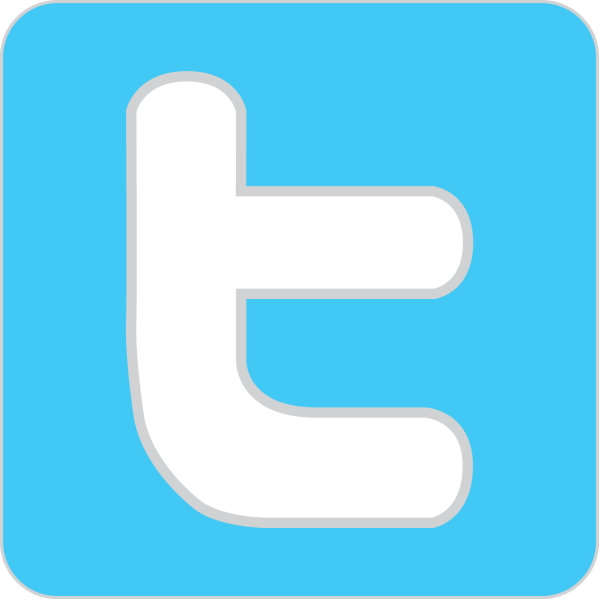